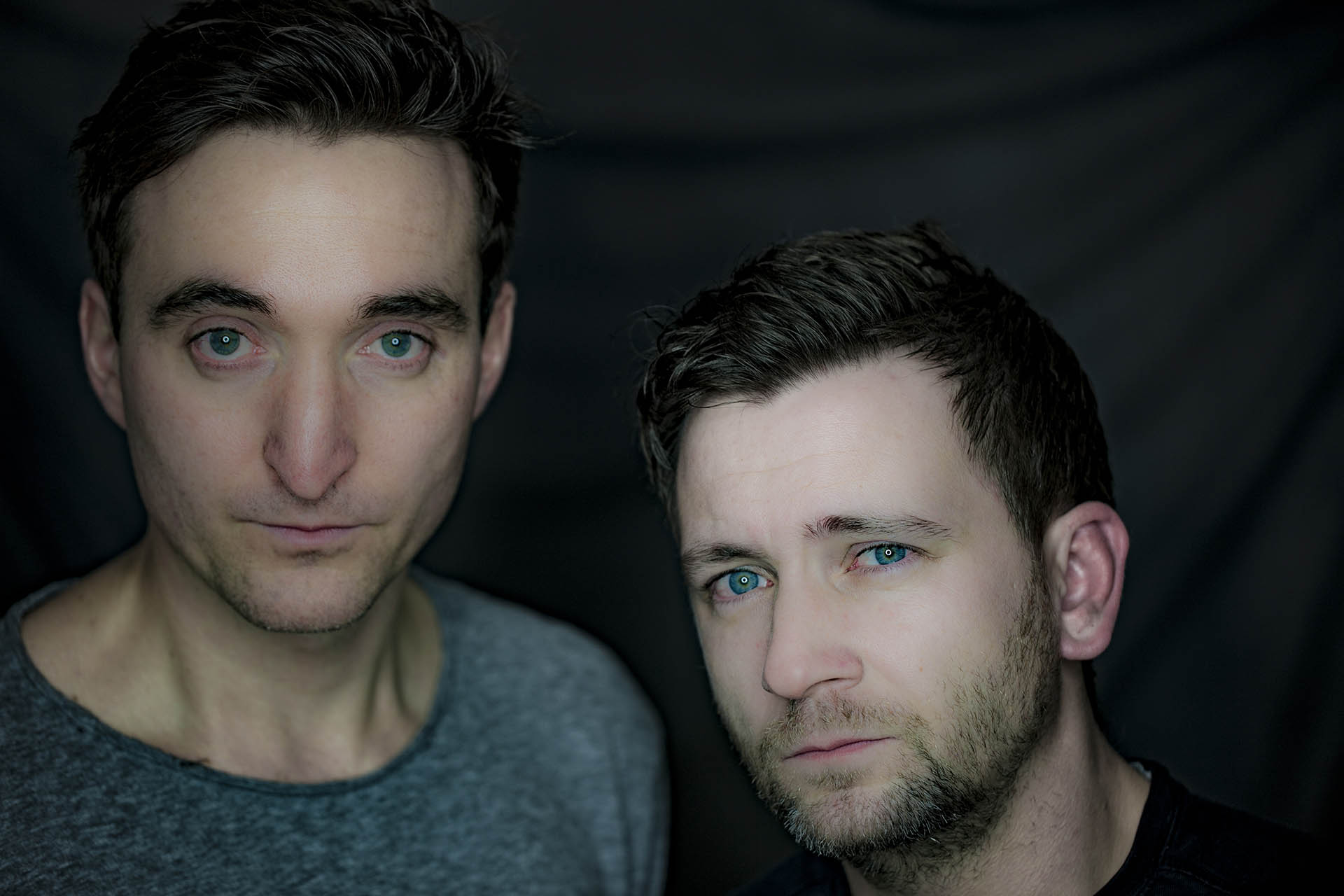 Henry and Matthias, better known as Stoneface & Terminal and Gundamea are a dynamic, German DJ duo with a long list of releases and remixes under various aliases, on high profile labels. Their productions are hammered by the likes of Paul van Dyk, Tiësto, Armin van Buuren, Ferry Corsten, Above & Beyond, Markus Schulz to name but a few, securing a career which has been on a consistent upward trajectory over recent years.

In 2004 Henry and Matthias founded their label Electric Department Records and brought up tracks like ‘Merkur’, ‘Sidewinder’ and ‘Summerscape/Miami’. Paul van Dyk chose ‘Merkur’ for his exclusive DJ MAG Mix-CD. Their imprint has provided a home for a number of their side projects including Gundamea and Lichtengard as well unleashing a wealth of fresh and talented acts.

After 4 releases on their own label, Henry and Matthias signed to one of the world’s leading trance-labels Euphonic and teamed up with label mate Ronski Speed to create ‘Incognition / Drowning Sunlight’. ‘Incognition’ received support from the elite and became one of the biggest club hits in 2005. In 2006 ‘Venus’ followed and was chosen by Armin van Buuren for his “A State of Trance” CD-Compilation + Vinyl-Sampler. Also in 2006 the ‘Earth EP’ was released and Giuseppe Ottaviani made a remix of ‘Super Nature’. As remixers, Stoneface & Terminal have also been hot in demand, delivering crafted remixes for Bryan Adams, Armin van Buuren, Ferry Corsten, Above & Beyond, Gareth Emery, 4 Strings to name a few.

As DJs, Stoneface & Terminal are famed for their high-energy inducing style. With a dominating power in their sets, they have built the foundations to fascinate crowds all over the planet, taking over stages across the USA, Malaysia, East Europe, UK, Sweden, Canada, Mexico and Australia.

In June of 2007 Stoneface & Terminal released their first artist album called ‘Wide Range’. On this album Henry & Matthias showed their multifaceted passion for electronic music in full effect. With three tracks including vocals from singers such as Sylvia Brandse, Denise Rivera (both in cooperation with Raz Nitzan & Adrian Broekhuyse) & Alexander Perls. Adding to the package were special versions of their well-known tracks such as ‘Another Day’, ‘Super Nature’ and ‘Drowning Sunlight’. As the album title suggests, ‘Wide Range’ incorporated a musical style floating between different sounds and styles, from relaxing grooves, vocal focused hits to energy loaded club tracks. In August of 2007 Stoneface & Terminal compiled and mixed Vol.5 of the well-known US Compilation ‘This is Trance’ on Water Music Records.

In 2014 they released ‘Be Different’, Stoneface & Terminal’s second artist album. Over a year in the making, the album proved once more that two friends from school can go on to create musical craft. 2014 also marked the year the pair collaborated with heavyweight Paul van Dyk. Released on Ultra, ‘Follow Me’ caught waves of success and showed the duo’s ability to construct high quality material with the industries elite.

Turning up the heat in 2015, Henry and Matthias unleashed an unstoppable collaboration with Aly & Fila titled ‘Universelab’ as well as their ’10 years Stoneface & Terminal’ celebration with a special album which contained some of their biggest hits and recovered mixes. It also marked the year Henry and Matthias reactivated their label Electric Department Records and provided a home for their side project Gundamea which provided a voice for their deeper shades of dance music as well as more Trance focused elements. Showcasing more unique qualities to their sound, Gundamea’s remix of Armin van Buuren and Mr Probz’s ‘Another You’ has gone to do make its rounds across airwaves with a spin by Markus Schulz on his Global DJ Broadcast.

Moving into 2016, Stoneface & Terminal’s continued their impressive studio output, with releases on labels including Perfecto Records, Flashover, FSOE -including Beatport Trance #1 ‘Hypogean’- and many more. With a finely picked selection of shows in 2016 taking them to locations such as The Netherlands, Germany, Czech Republic and the UK, the path of success carries on for Stoneface & Terminal.

Yours Truby – Consider It Done