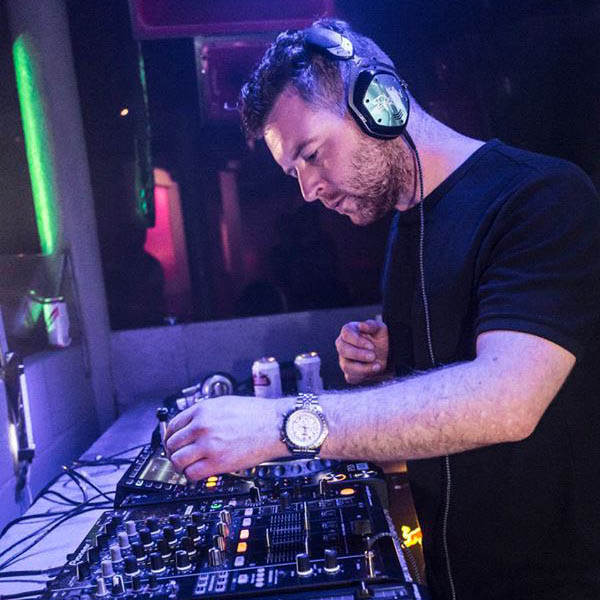 By edctmusic19 januari 2021No Comments

Newcastle-based Producer and DJ Sean Truby has spent the last 10 years crafting his sound and has gained support from the most important names in the business.

Regularly supported by the likes of Armin Van Buuren, Sean has had a vast range of successful releases over the years and continues to develop his sound and opens his mind to a variety of styles including Trance, Techno, Progressive and House.
Sean’s tracks have gained millions of plays across Spotify, Youtube and Soundcloud and has had the pleasure of remixing some of the biggest names in the business such as Dash Berlin, Markus Schulz, Ferry Corsten and Gareth Emery.

His tracks have been heavily supported in front of tens of thousands of fans at some of the world’s biggest events such as Tomorrowland. On the gig front Sean has played across the globe in places such as Australia, Ibiza, Holland, Turkey and Qatar.

In his home country Sean can often be found playing at the highly rated Digital Nightclub, which was voted in the top 40 clubs in the world, as well as various other UK places including the legendary Ministry of Sound, London.

For his brand new alias Yours Truby, Sean shifts focus from melodic to underground and from uplifting to dark and deep. Expect a lot of big underground bangers from Yours Truby to come…

Yours Truby – Consider It Done