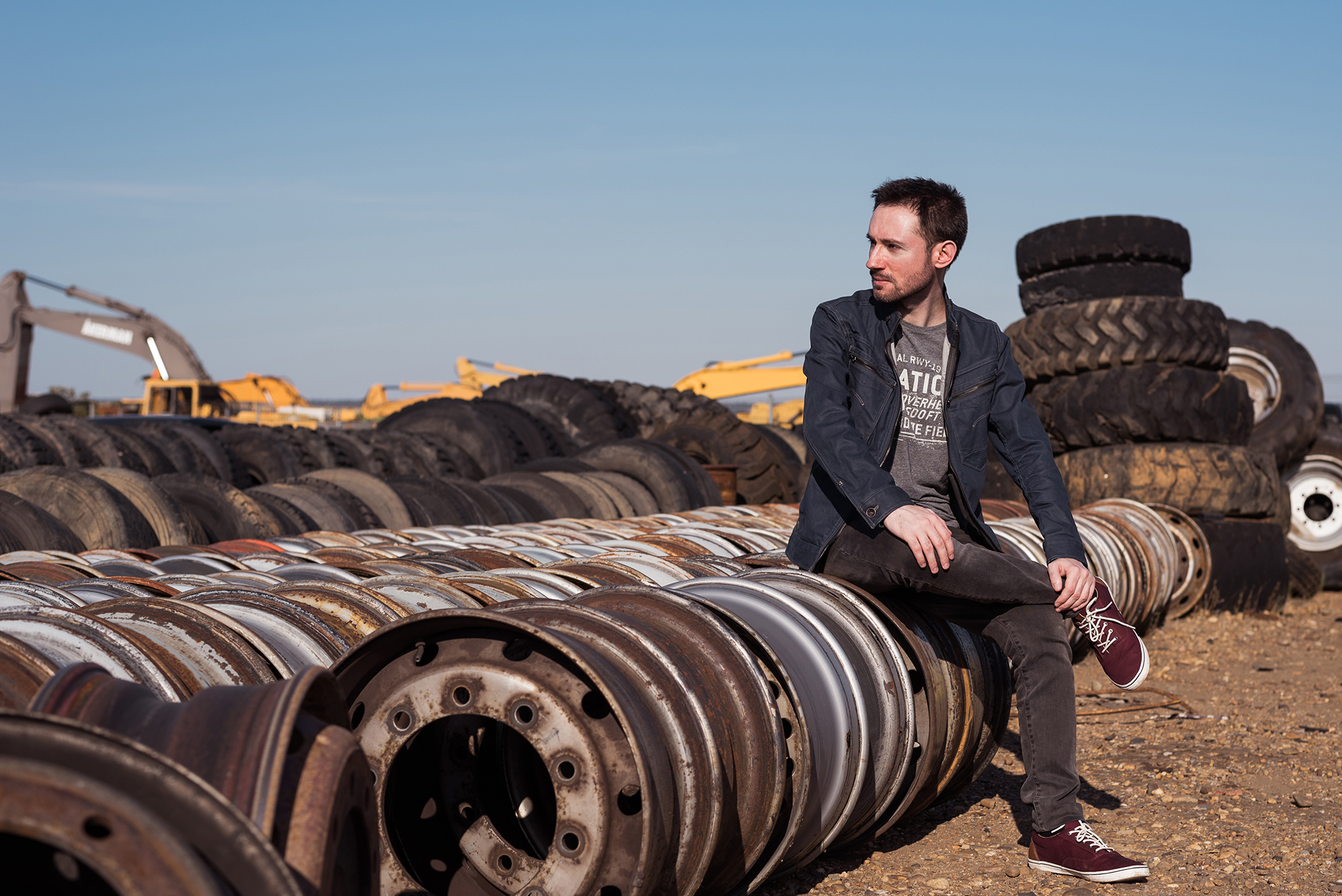 By edctmusic19 september 2022No Comments

Maikel Gutierrez was born in Ponferrada (Spain), in 1986. In the late 90s, he discovered electronic dance music thanks to Spanish radio stations and some TV programs. Over time, he listened to many tracks and sets from various trance artists and completely fell in love with this style.

Sunnteck started DJing in 2003 and since then hasn’t stopped. In 2006, he started a radio-show called “Trance Highways” on TM Radio, which lasted for 7 years. Artists like Andy Duguid, Niklas Harding, Aurosonic or Akku were his guests, among others. Nowadays he has a new monthly podcast, Pixelated Memories, where he shares his vision of the electronic music scene.

After a few years of learning and experimenting, Sunnteck published his first single on 2012. He has released tracks on labels like Eximinds Airlines, Big Toys Production (Freegrant Music), Redux Recordings, D.MAX Recordings and Trance All-Stars Records, gaining support from well-known DJs like Roger Shah or FEEL.

With the release of ‘Explorers’ on EDCT Music, remixed by no other than DIM3NSION, Sunnteck continues his career delivering top quality music.