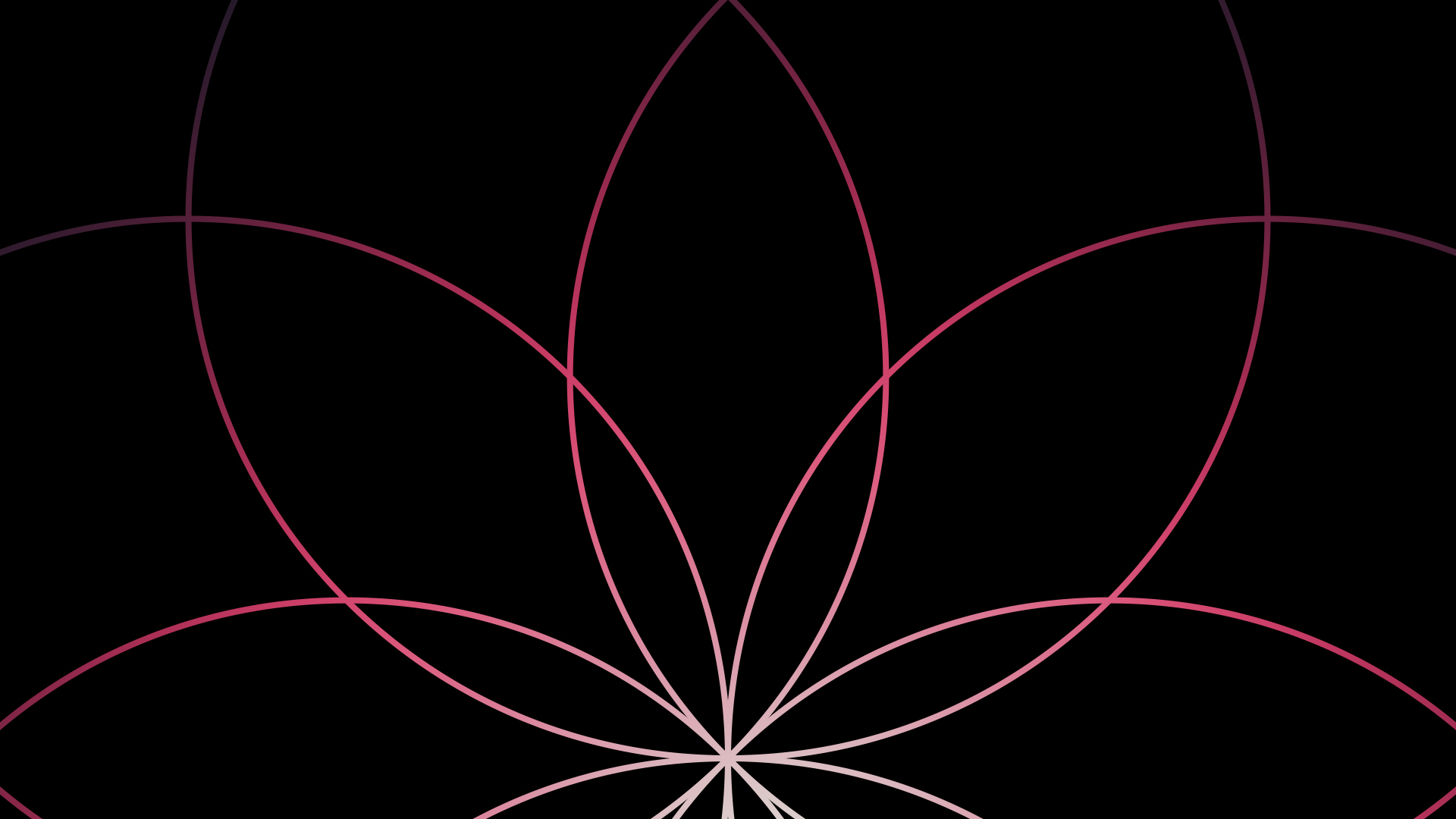 Gundamea – Back For More (Airplay Mix)

By edctmusic4 februari 2022No Comments

EDCT releases ‘I’m Running’, ‘Landungsbrüken’ & ‘Upside Down’ have sent some sizable waves across the label pond of late, with Gundamea’s material outlining the imprint’s ‘tone & feel over genre’ A&R approach.

In keeping with EDCT’s stylistically open-world approach, the track rests within the refreshingly indefinite node of progressive, house and trance. Constructed around a cool-but-clubby tempo with a simmering bass-pulse, Gundamea settles a noir-ish mood across its opening minutes. The hi-hats ride and the FX pops, whilst its subtle but unmistakable under-groove drives it towards a melodic insurgence.

Drop-side, ‘Back For More’ rolls out its secret-weapon, and one that nothing can quite prepare you for. Featuring a lyrical/vocal turn from a rolling deep singer, considerably better known in non-dance-circles, it is one destined to rest inside the mind for days. Beguiling, bewitching – intoxicating even, her distinctive folk-flecked delivery will inevitably see you back for more… and more… and more.