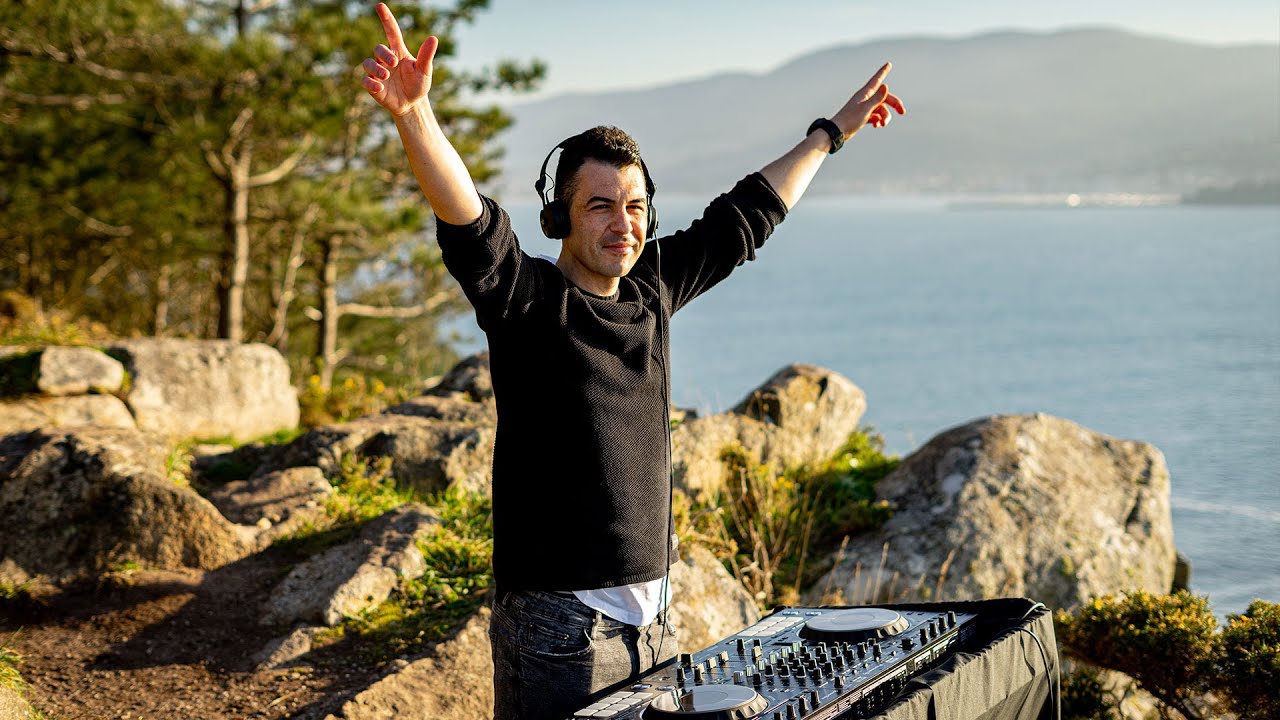 By edctmusic16 mei 2021No Comments

Currently one of the most prolific and consistent Trance artists to emerge from Spain, DIM3NSION’s fifteen-year journey has seen him transition from bedroom producer to big label regular who counts the likes of Ferry Corsten, Paul Van Dyk, Tiësto and Armin van Buuren as fans. With his 2016 track ‘Dopamina’ being the only record produced by someone besides Ferry Corsten in the Gouryella live shows, residing in the Beatport Trance chart well over a month and releasing on labels such as Flashover, Armada, Pure Trance and more, DIM3NSION’s profile is only set to grow.

Finding inspiration in the turn of the millennium output from the previously mentioned artists, DIM3NSION incorporates a distinctly modern twist into his music and produces a unique brand of mainstage ready euphoric trance. Tracks such as ‘Origami’ and its stellar follow up ‘Mangata’ signalled a recent step up for the Vigo born DJ, with ‘Dopamina’ faring similarly well in the Trance chart, once again cracking the top 10.

With outstanding sets at London’s Ministry of Sound and Tomorrowland under his belt, as well as a nod for the ‘Best new artist’ award from leading Spanish dance publication Vicious, it is becoming clear that DIM3NSION is an artist on the rise in both Spain and the dance music community at large.

After signing to Ferry Corsten’s Flashover recordings in 2010, DIM3NSION, real name Borja, has gone from strength to strength, building a following that consists of peers and fans alike. Solarstone signed his latest weapon of choice ‘Voorpret’ to his prestigious Pure Trance label, whilst Ferry Corsten has been championing his output in every set since 2015, introducing DIM3NSION to a brand new global audience wherever he goes.

Early 2017 DIM3NSION has reached another milestone with his progressive infused record ‘Celeste’ reaching over 1 million combined plays on Spotify. One of the absolute highlights of 2016 was the inclusion of his ‘Origami’ and ‘Mangata’ follow-up ‘Dopamina’ becoming the only record in the esteemed Gouryella liveshows from mentor Ferry Corsten, being produced by someone outside of Ferry himself.

DIM3NSION has now firmly cemented himself as a name to watch, and with his recent startling run of form he is undoubtedly riding a wave of success as the genre once again experiences a surge of interest. Versatile, dynamic and vital, DIM3NSION is steadily building an impressive portfolio of high-level achievements.